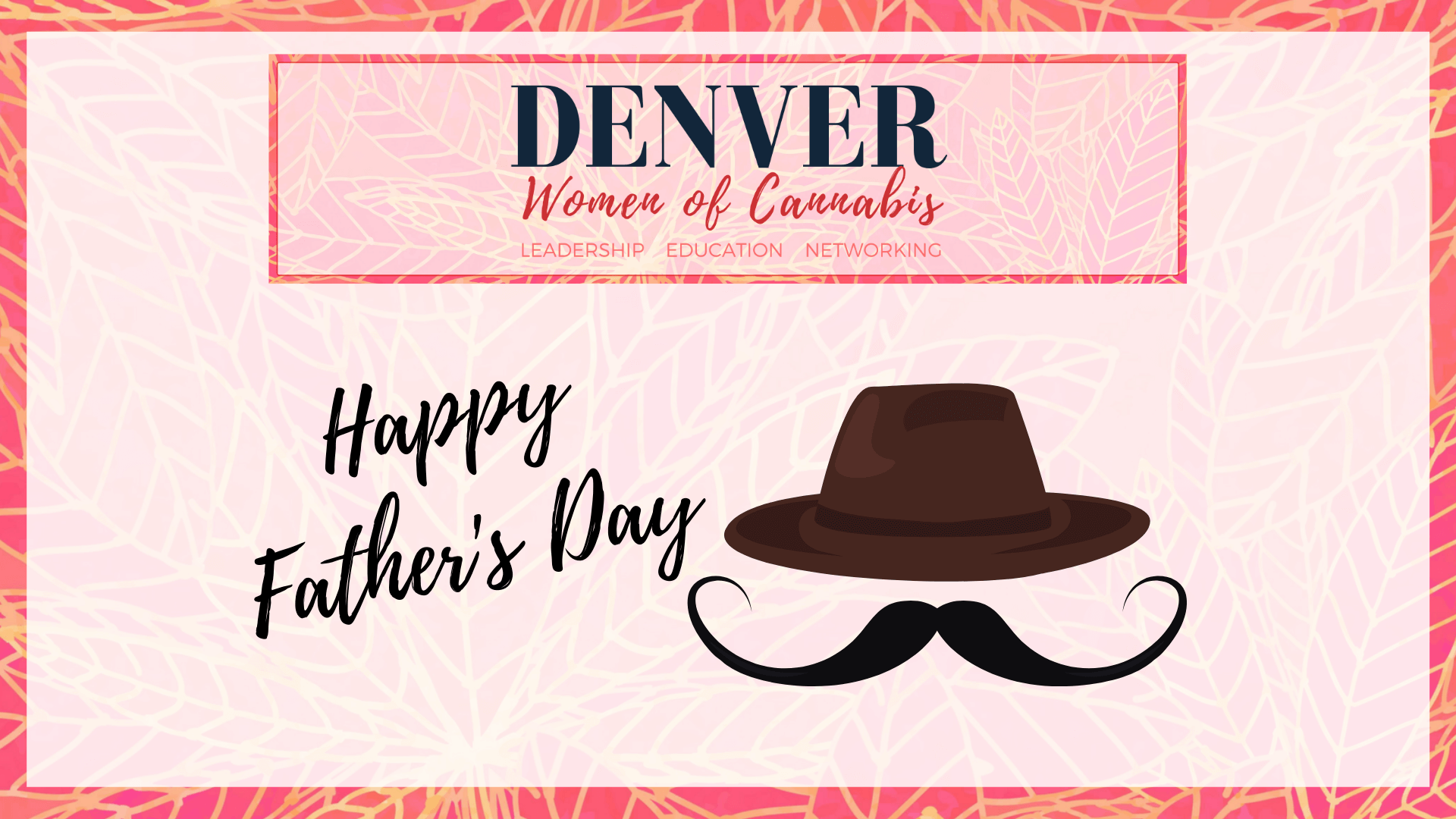 Happy Father’s Day from the team at Denver Women of Cannabis!

Father’s Day is a holiday of honoring fatherhood and paternal bonds, as well as the influence of fathers in society. In Catholic countries of Europe, it has been celebrated on March 19 as Saint Joseph’s Day since the Middle Ages. In the United States, Father’s Day was founded by Sonora Smart Dodd, and celebrated on the third Sunday of June for the first time in 1910. Father’s Day is held on various dates across the world, and different regions maintain their own traditions of honoring fatherhood.

Father’s Day is a recognized public holiday in Lithuania and some parts of Spain and was regarded as such in Italy until 1977. It is a national holiday in Estonia, Samoa, and equivalently in South Korea, where it is celebrated as Parents’ Day. The holiday complements similar celebrations honoring family members, such as Mother’s Day, Siblings Day, and Grandparents’ Day.