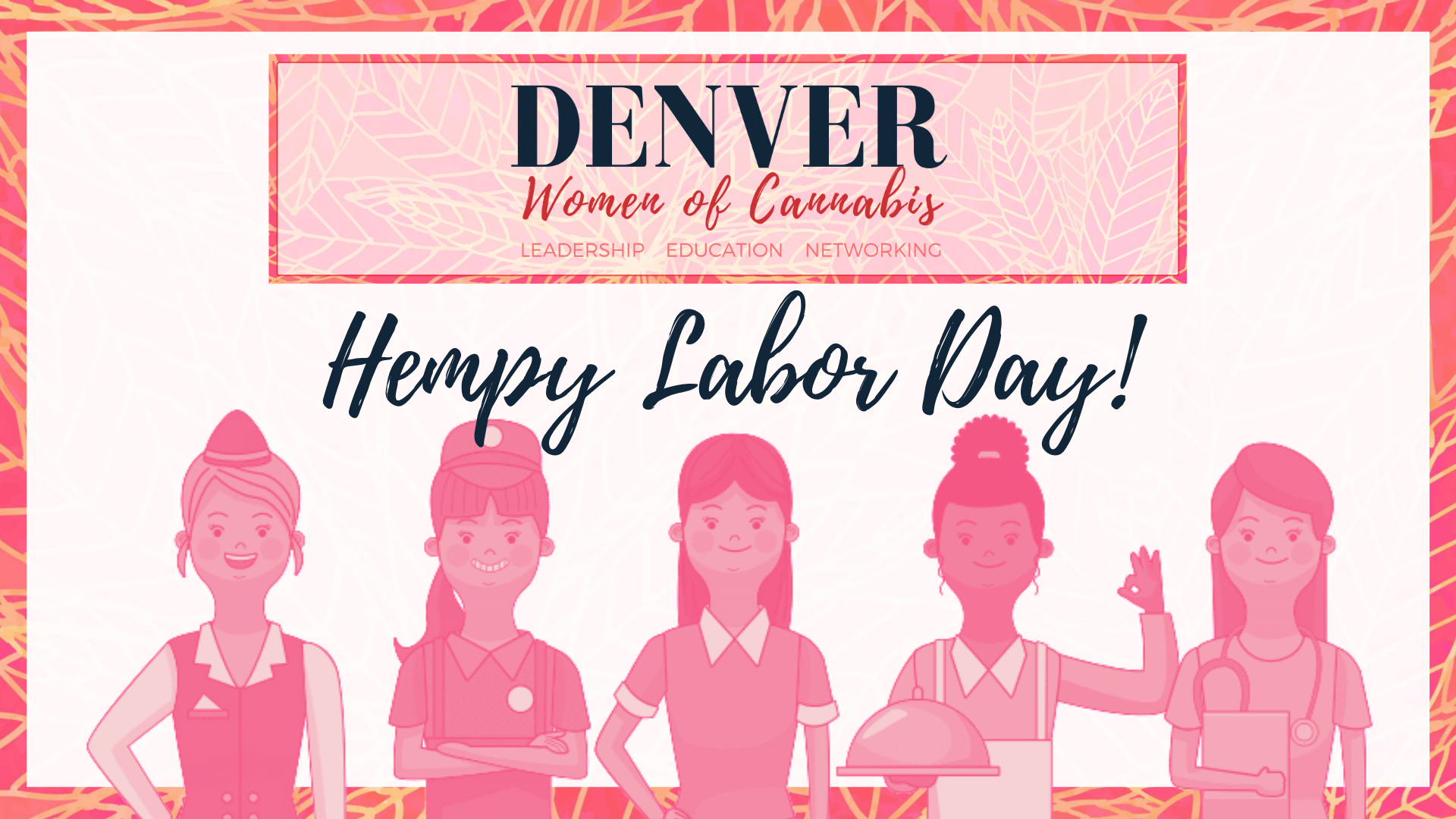 Labor Day is a federal holiday in the United States celebrated on the first Monday in September to honor and recognize the American labor movement and the works and contributions of laborers to the development and achievements of the United States. The three-day weekend it falls on is called Labor Day Weekend.

Beginning in the late 19th century, as the trade union and labor movements grew, trade unionists proposed that a day be set aside to celebrate labor. “Labor Day” was promoted by the Central Labor Union and the Knights of Labor, which organized the first parade in New York City. In 1887, Oregon was the first state of America to make it an official public holiday. By the time it became an official federal holiday in 1894, thirty states in America officially celebrated Labor Day.