An event every year that begins at 12:00 AM on day 1 of January, repeating indefinitely 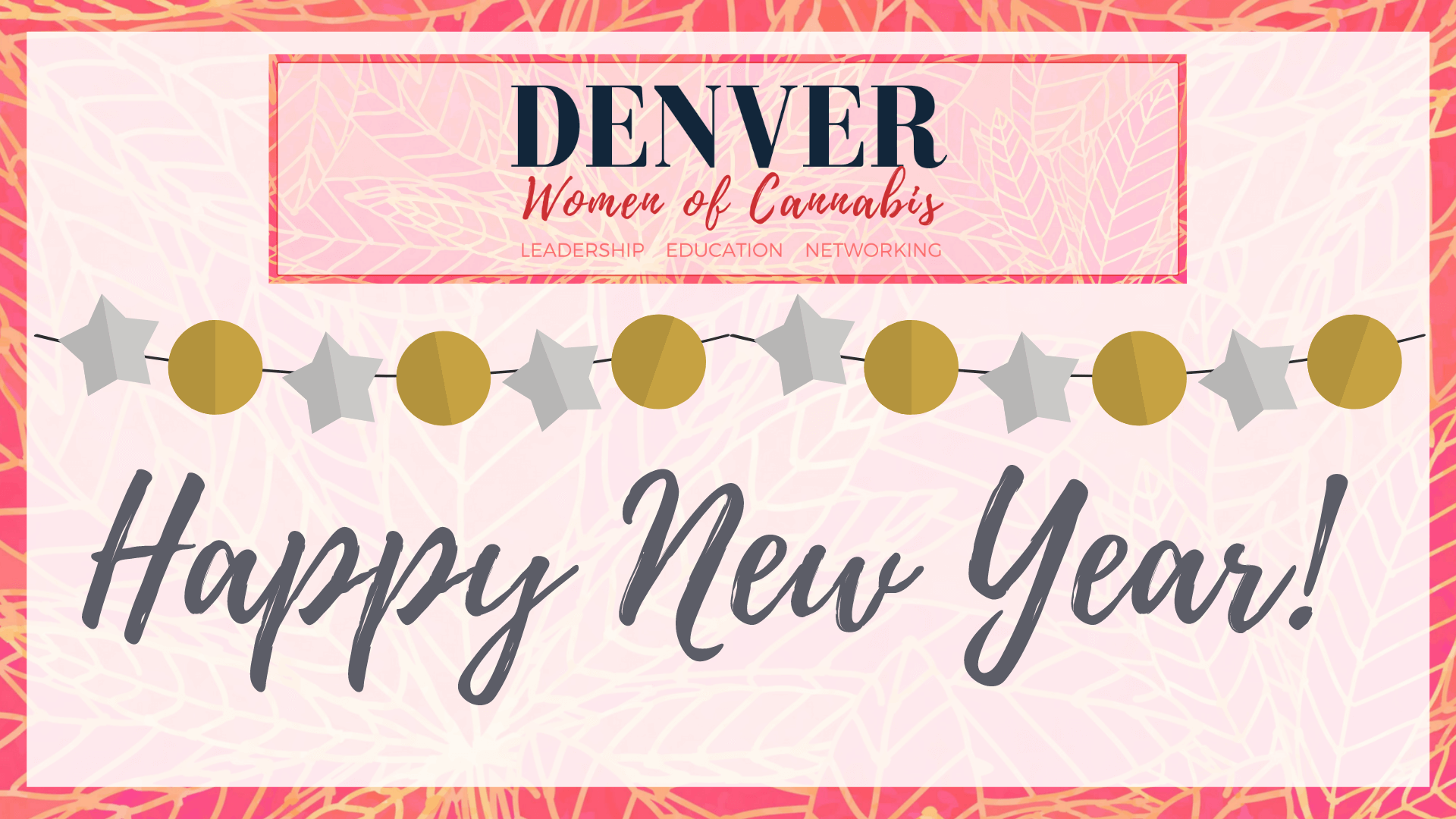 Happy New Year from the team at Denver Women of Cannabis!

Wishing you and yours all the best as we enter the New Year.

We look forward to working together throughout the upcoming year.

New Year is the time or day currently at which a new calendar year begins and the calendar’s year count increments by one. Many cultures celebrate the event in some manner. In the Gregorian calendar, the most widely used calendar system today, New Year occurs on January 1 (New Year’s Day, preceded by New Year’s Eve). This was also the first day of the year in the original Julian calendar and the Roman calendar (after 153 BC).

Other cultures observe their traditional or religious New Year’s Day according to their own customs, typically (though not invariably) because they use a lunar calendar or a lunisolar calendar. Chinese New Year, the Islamic New Year, Tamil New Year (Puthandu), and the Jewish New Year are among well-known examples. India, Nepal, and other countries also celebrate New Year on dates according to their own calendars that are movable in the Gregorian calendar.

During the Middle Ages in Western Europe, while the Julian calendar was still in use, authorities moved New Year’s Day, depending upon locale, to one of several other days, including March 1, March 25, Easter, September 1, and December 25. Since then, many national civil calendars in the Western World and beyond have changed to using one fixed date for New Year’s Day, January 1—most doing so when they adopted the Gregorian calendar.