An event every year that begins at 12:00 AM on of [month], repeating indefinitely

An event every year that begins at 12:00 AM on of [month], repeating indefinitely 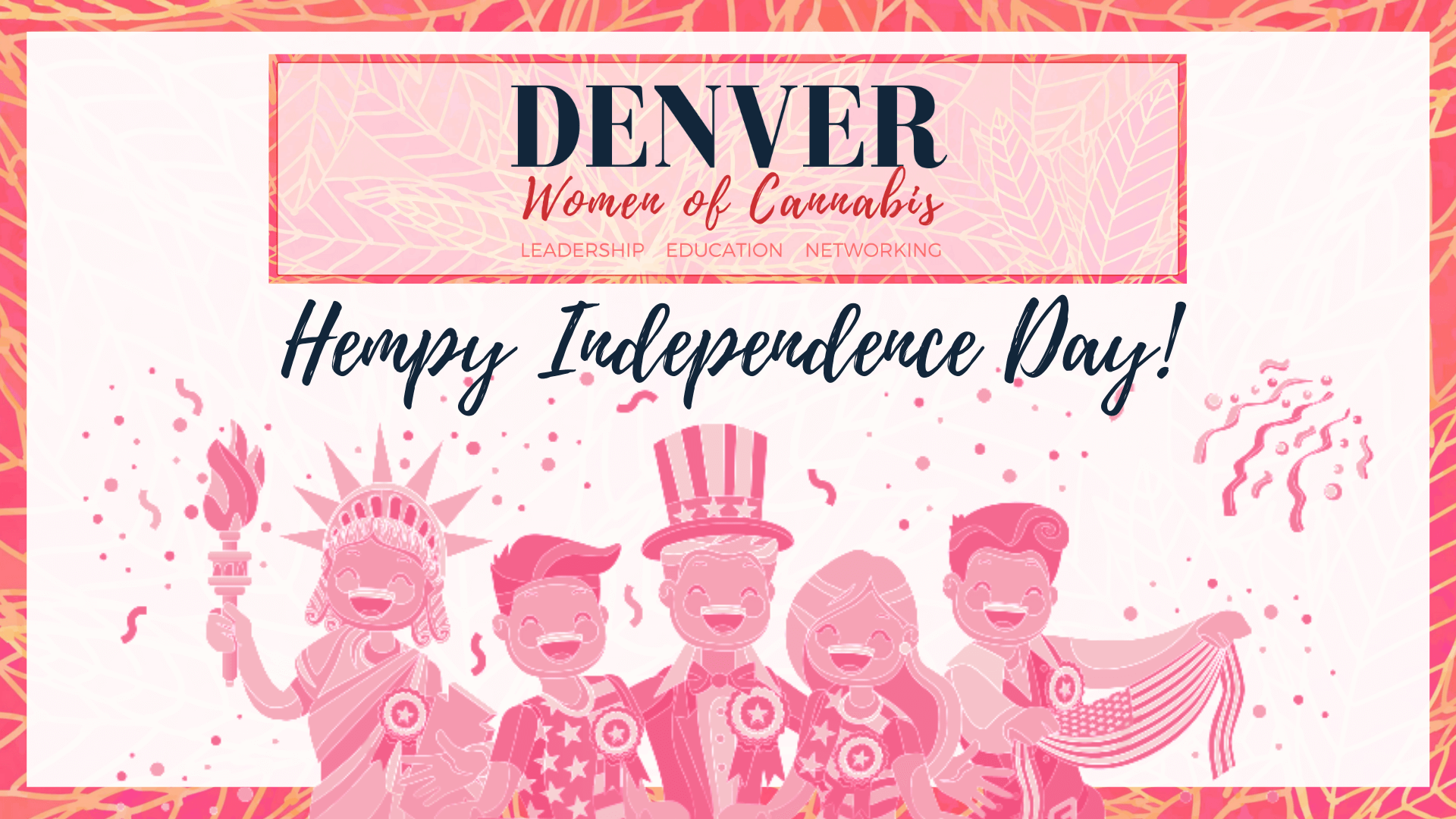 Hempy Independence Day from the team at Denver Women of Cannabis!

Independence Day (colloquially the Fourth of July) is a federal holiday in the United States commemorating the Declaration of Independence of the United States, on July 4, 1776. The Continental Congress declared that the thirteen American colonies were no longer subject (and subordinate) to the monarch of Britain, King George III, and were now united, free, and independent states. The Congress had voted to declare independence two days earlier, on July 2, but it was not declared until July 4.

Independence Day is commonly associated with fireworks, parades, barbecues, carnivals, fairs, picnics, concerts, baseball games, family reunions, political speeches, and ceremonies, in addition to various other public and private events celebrating the history, government, and traditions of the United States. Independence Day is the national day of the United States.