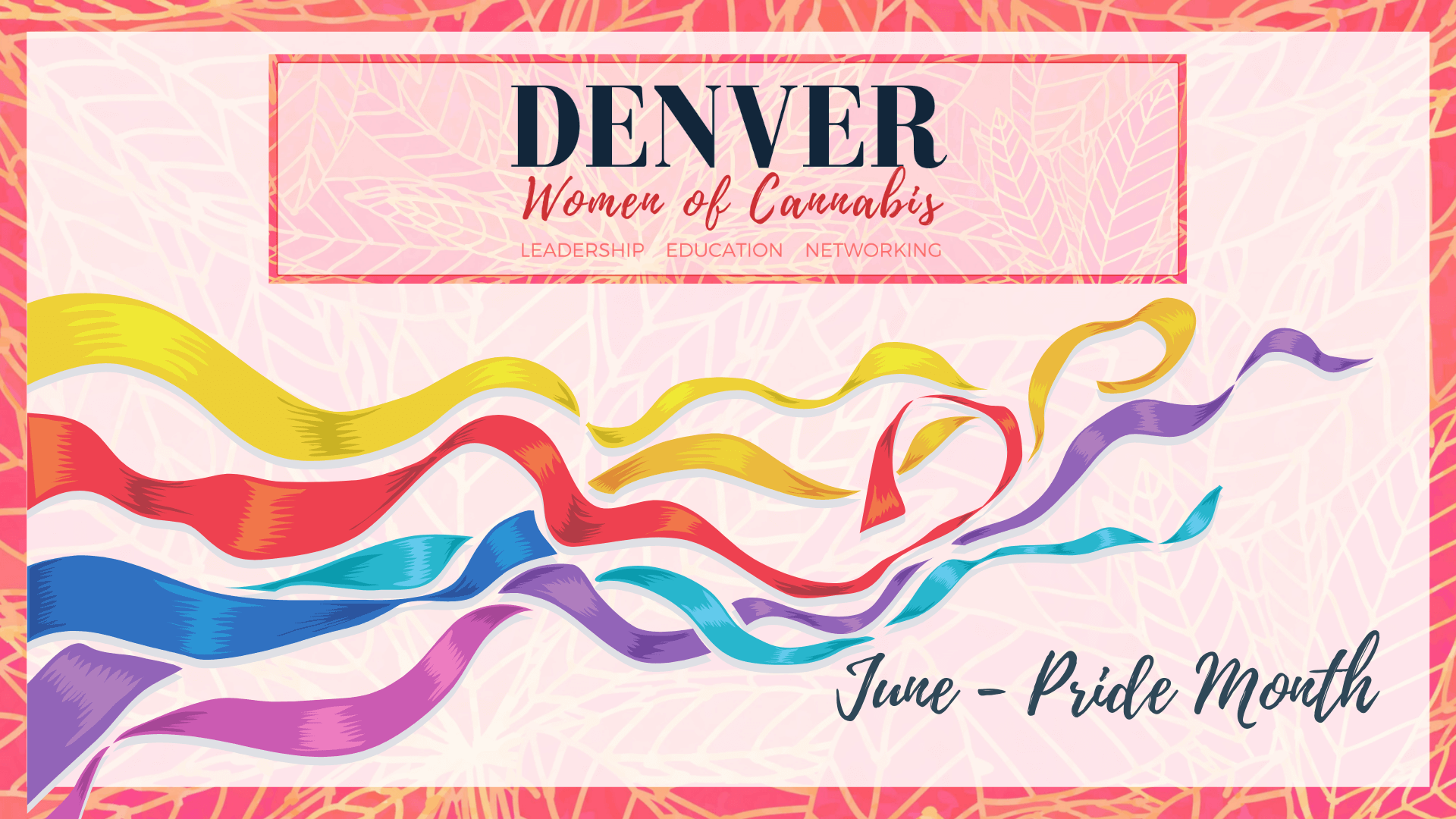 June is Pride Month to celebrate the LGBTQ community. Learn about its history, when is Pride Day, and how to celebrate in wild, and colorful ways!

LGBTQ pride is the promotion of the self-affirmation, dignity, equality, and increased visibility of lesbian, gay, bisexual, and transgender (LGBTQ) people as a social group. Pride, as opposed to shame and social stigma, is the predominant outlook that bolsters most LGBTQ rights movements. Pride has lent its name to LGBTQ-themed organizations, institutes, foundations, book titles, periodicals, a cable TV station, and the Pride Library.

Ranging from solemn to carnivalesque, pride events are typically held during LGBTQ Pride Month or some other period that commemorates a turning point in a country’s LGBTQ history, for example Moscow Pride in May for the anniversary of Russia’s 1993 decriminalization of homosexuality. Some pride events include LGBTQ pride parades and marches, rallies, commemorations, community days, dance parties, and festivals.

Common symbols of pride include the rainbow or pride flag, the lowercase Greek letter lambda (λ), the pink triangle and the black triangle, these latter two reclaimed from use as badges of shame in Nazi concentration camps.